Type of Grandstand
Devils Bowl Speedway's grandstands are a mixture of bleachers and chair-back type seats.

Stadium Seating
Stadium seats and lawn chairs are allowed in the grandstands.

Handicapped Seating
Handicap accessible seating is in the first row of each section.

Personal Coolers
No personal coolers allowed in the grandstands. 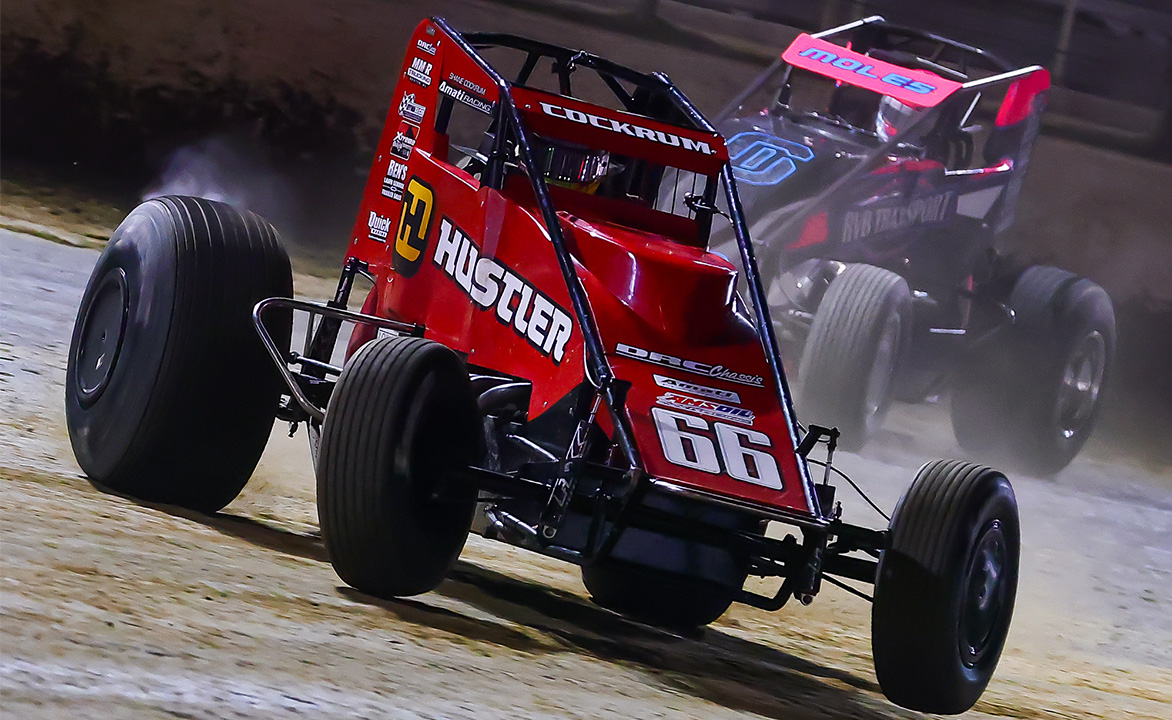 The inaugural championship for the Xtreme Outlaw Sprint Car Series presented by Low-E Insulation will conclude where the World of Outlaws began – Devil’s Bowl Speedway.

The Texas Non-Wing Nationals will be a two-day event at the historic Texas track, Friday-Saturday, Oct. 28-29, paying $5,000-to-win on Friday, and $10,000-to-win on Saturday, along with rewarding $20,000 to the first Xtreme Outlaw Sprint Car champion.

“I’m excited we’re able to bring such a historic moment for this new series to a historic track like Devil’s Bowl Speedway,” said Casey Shuman, Xtreme Outlaw Series director. “We’ve had a great debut year with exceptional races at each event. The Texas Non-Wing Nationals is a great opportunity to give fans an epic championship finale.”

The Xtreme Outlaws Sprint Cars debuted at Volusia Speedway Park in February with CJ Leary and Thomas Meseraull picking up the first two victories. Since then, there have been five different winners in six events, with a doubleheader in Illinois up next – Friday, Sept. 9, at Jacksonville Speedway, and Saturday, Sept. 10, at Spoon River Speedway.

A doubleheader at Atomic Speedway, Oct. 7-8, will set the stage for the championship finale at Devil’s Bowl. Currently, Shane Cockrum holds the top stop, but Alex Bright and Matt Westfall are still less than 70 points back.

The World of Outlaws ran its inaugural race at Devil’s Bowl in 1978 with Non-wing Sprint Cars, bringing the event back to its original “Outlaw” roots.

“This will be a special event for the track and Sprint Car fans with the Xtreme Outlaw Sprint Cars bringing Outlaw Non-wing racing back to the speedway,” said Lanny Ross Edwards, Devil’s Bowl Speedway promoter. “On top of that, we’re thrilled to host the Series’ historic championship finale.”

If you can’t make it to the track, you can watch all the action live on DIRTVision – either at DIRTVision.com or by downloading the DIRTVision App.