Commitments to the newly-formed Xtreme Outlaw Series continue to roll in ahead of the 2022 debut season.

This time, Kent Schmidt of Owensville, IN has confirmed his KO Motorsports operation will bring not one, but two full-time entries on the road with the Xtreme Outlaw Sprint Car Series next year.

Chase Stockon and Jason McDougal will be behind the wheel of a pair of Velocity Chassis #5’s with veteran crew chief Davey Jones on the wrenches.

“It’s a new and exciting Series that really caught our attention,” Schmidt said. “Especially with the World of Outlaws backing it, we knew we wanted to be a part of it. We’ll get to see some different tracks across the country, and I feel like our team and our sponsors will benefit tremendously from the exposure.” 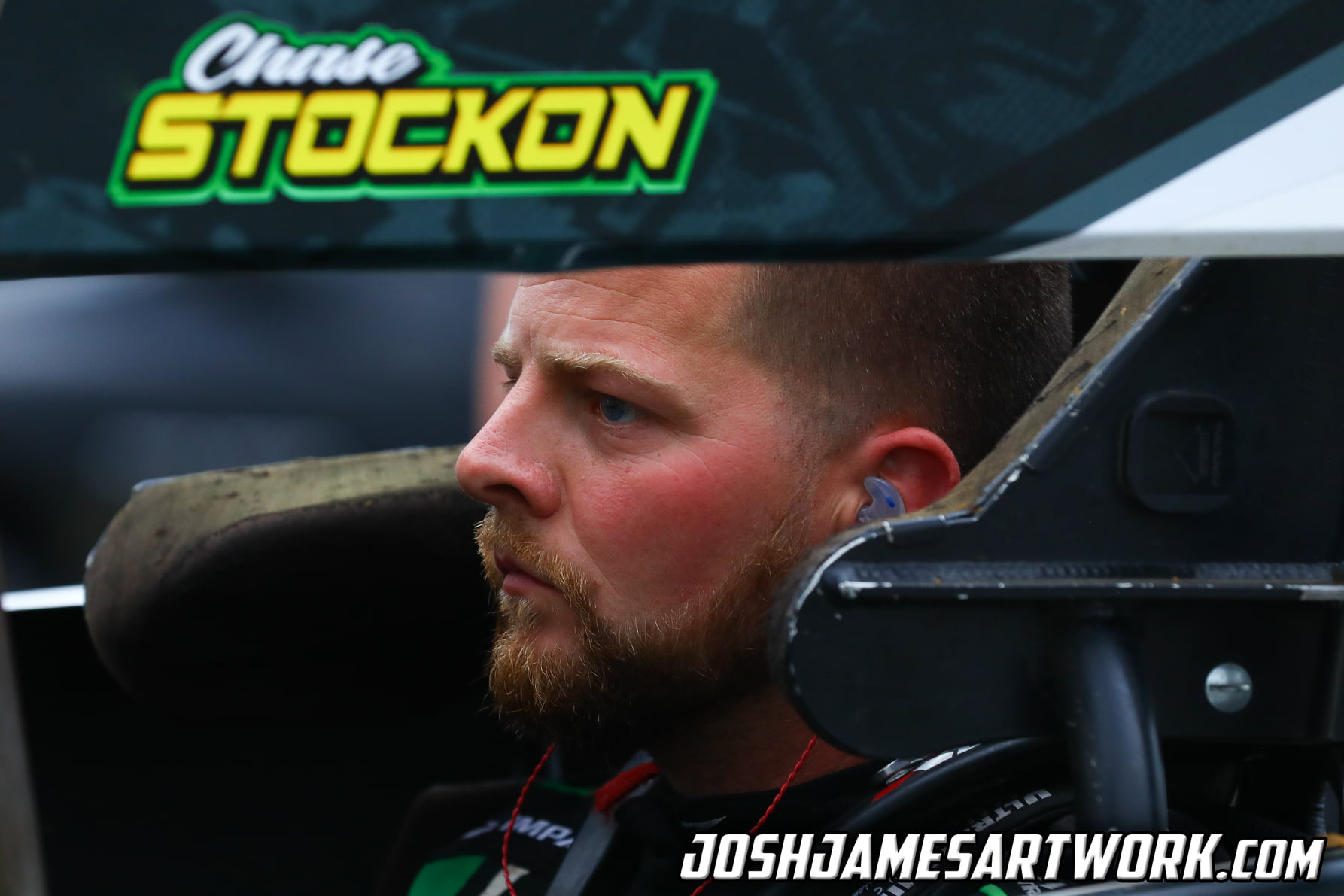 Fans of the non-wing ranks will immediately recognize both drivers, especially record-holding Chase Stockon of Fort Branch, IN.

The 33-year-old gasser owns 14 USAC National Sprint Car victories and most notably started 324 consecutive Features from 2012 to 2021, an all-time record with the Series. He also claimed the 2020 Indiana Sprint Week title as if his resume wasn’t stout enough already.

Across from the wily veteran, Stockon, is the young apprentice, McDougal. The 24-year-old native of Broken Arrow, OK has quickly turned heads in only a handful of seasons since relocating to Indianapolis to go full-time racing.

On top of his many Micro/Midget accomplishments, “J-Mac” is a two-time USAC National Sprint Car winner with 35 top-10 finishes in a small sampling of 65 career starts with the Series.

Schmidt’s operation will feature Stockon in the #5S and McDougal in the #5M with support from Hutson John Deere, Peterbilt, State Farm Insurance, Dewig Meats, FloTech, S&C Machine, and Superior Tank & Trailer, among other loyal sponsors. 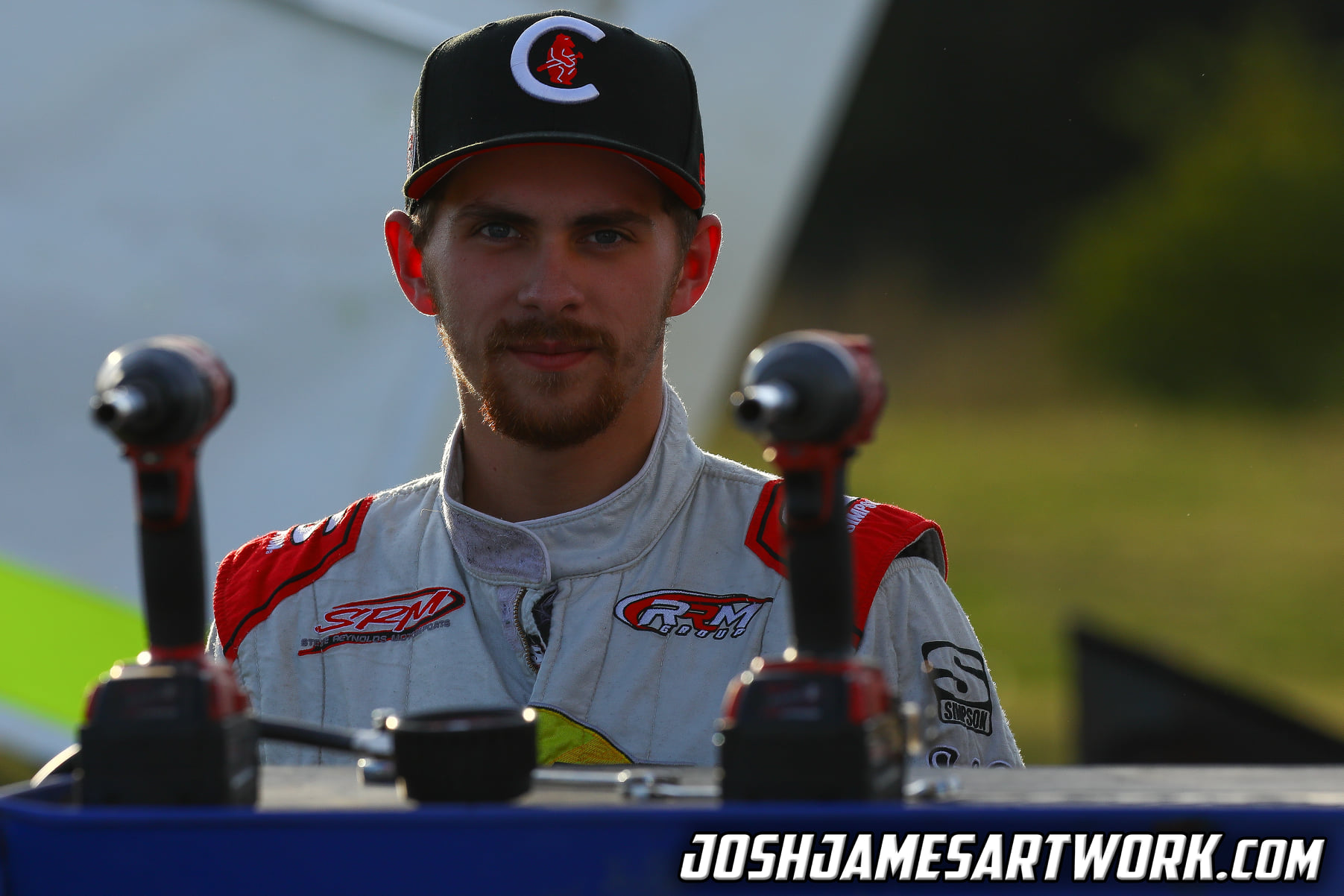 More details on the Xtreme Outlaw Series will be released in the coming weeks as schedules, formats, rules, purses, and more are announced.