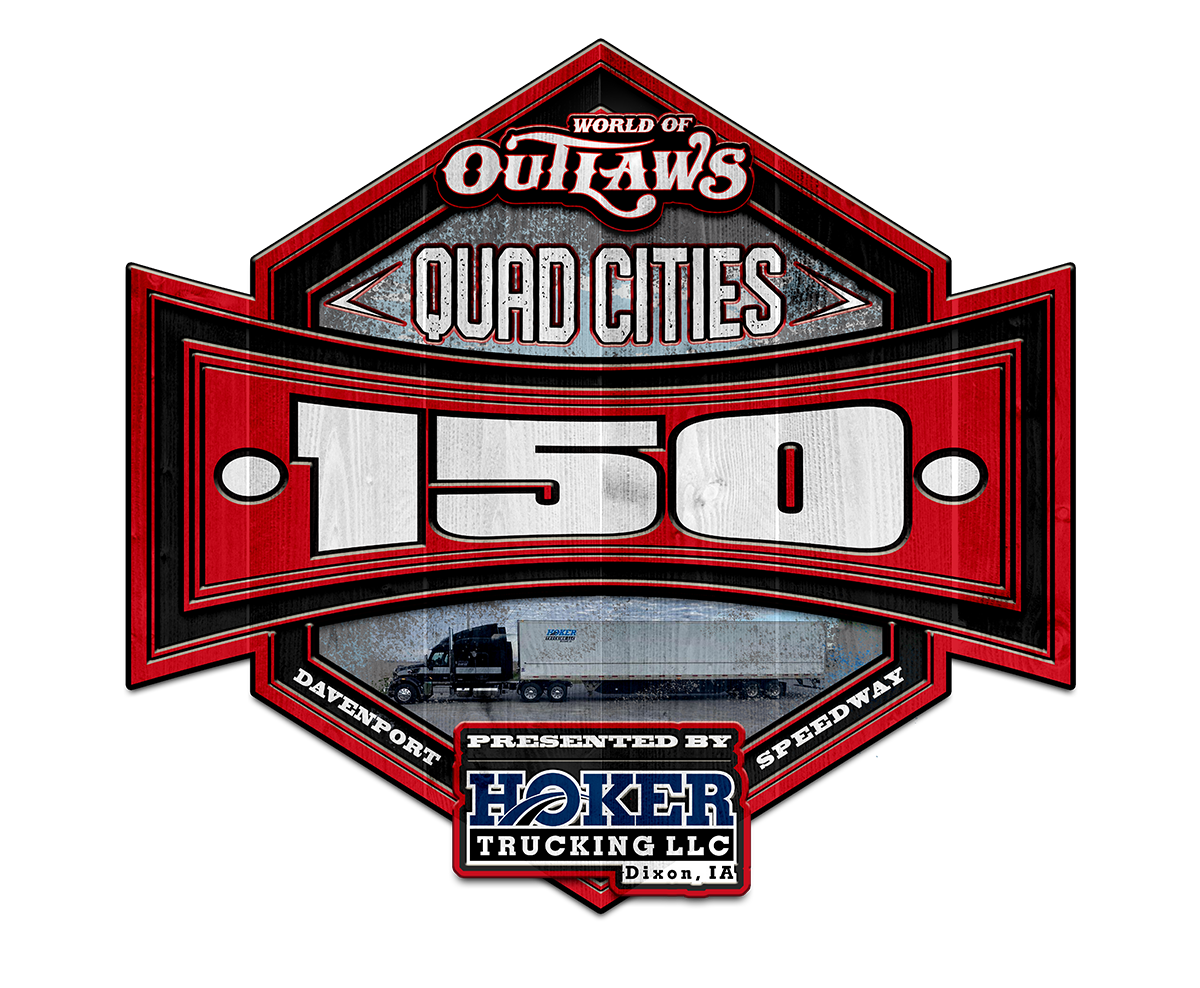 Event Description
The World of Outlaws CASE Construction Equipment Late Models return to Davenport Speedway for another three-night tour on the banks of the Mississippi River. Saturday’s finale will pay $30,000-to-win.

Accompanying the World of Outlaws again this year are the Xtreme Outlaw Midgets with Practice on Thursday, followed by full $4K-to-win shows on Friday and Saturday.

Alcohol Sales
No alcohol is allowed. Beer is available for purchase. 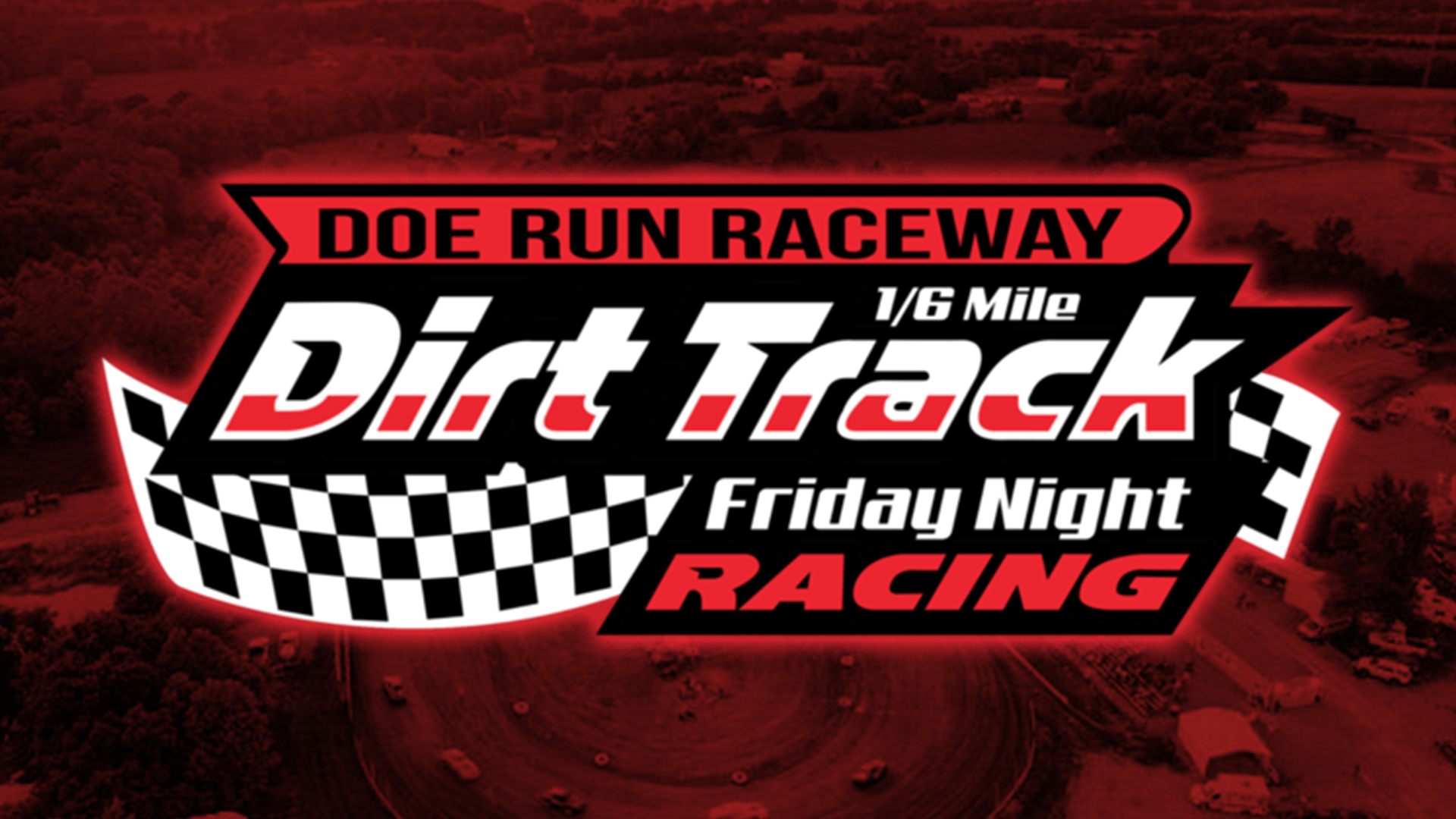 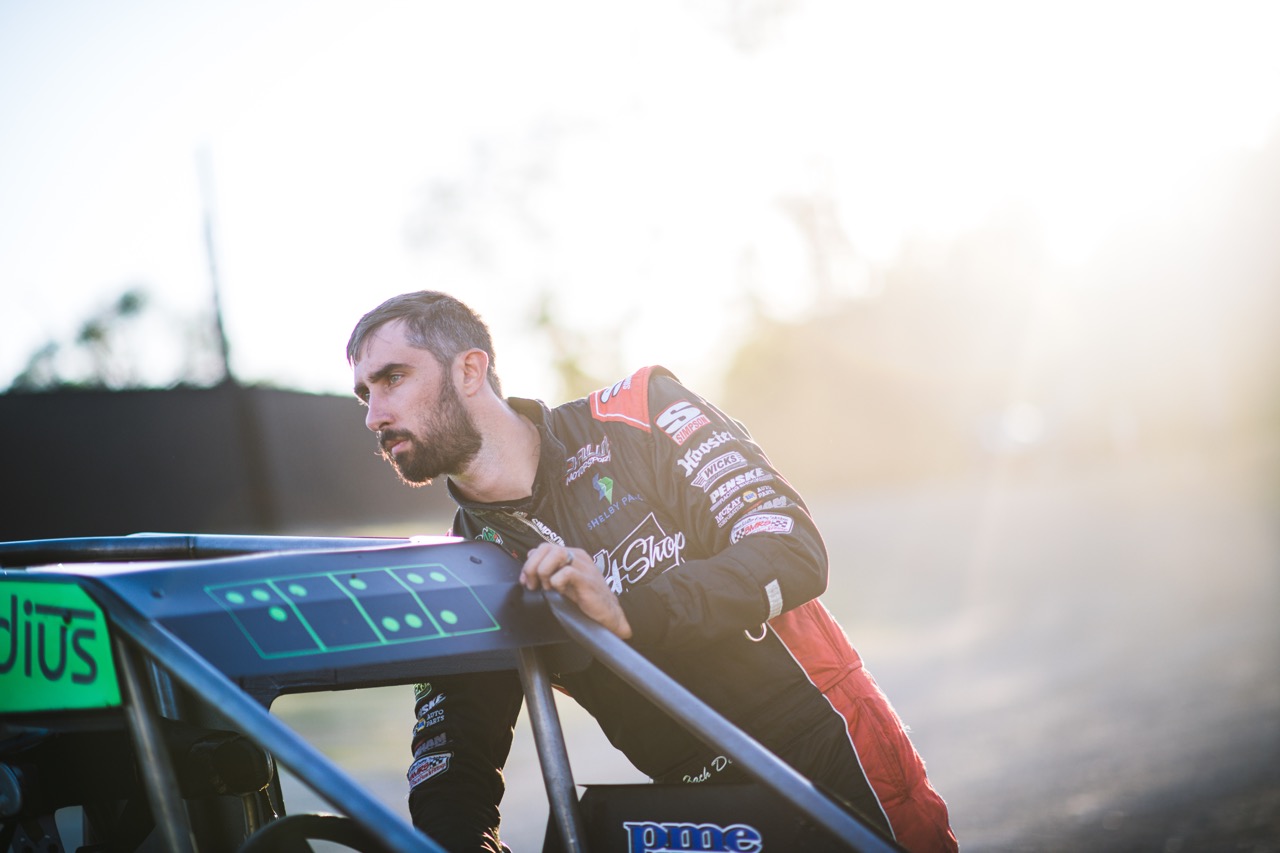 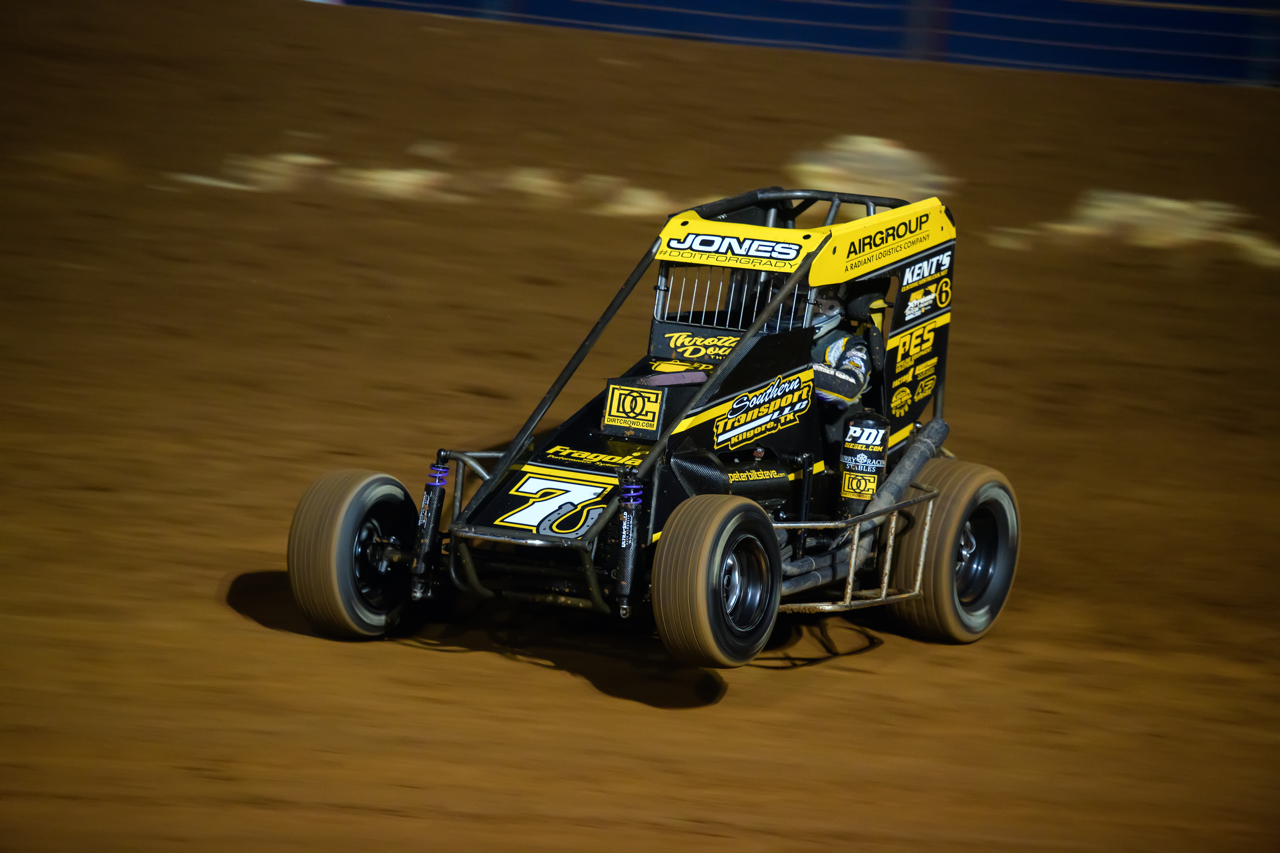 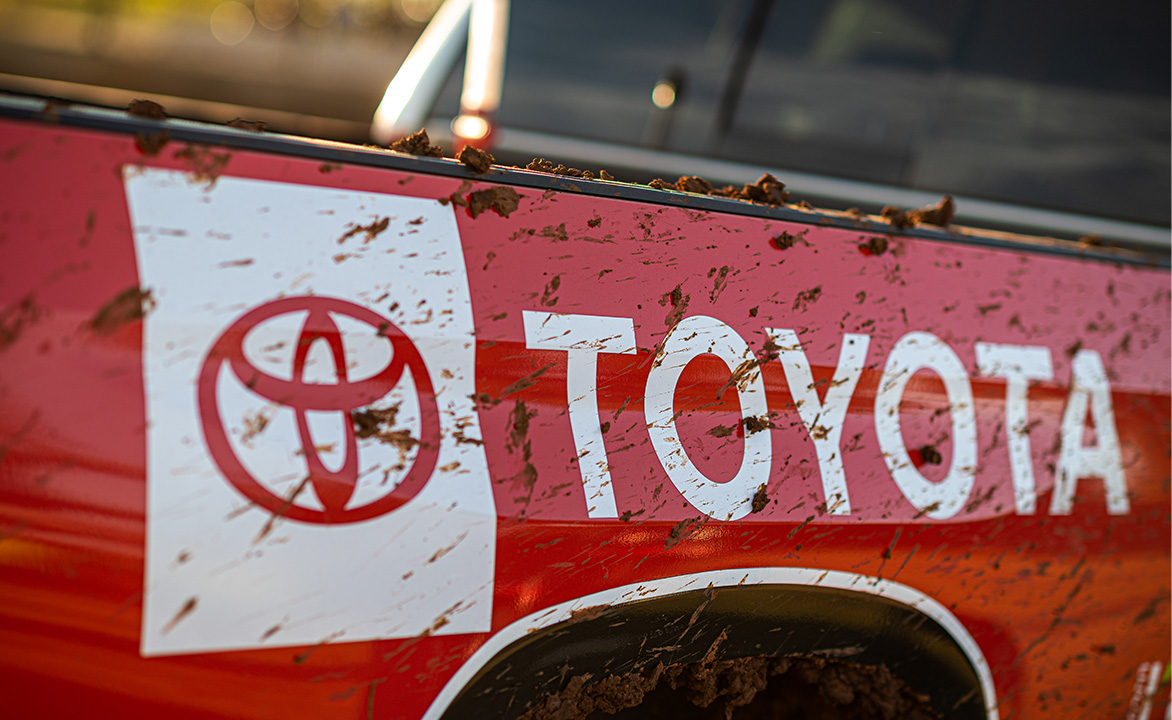 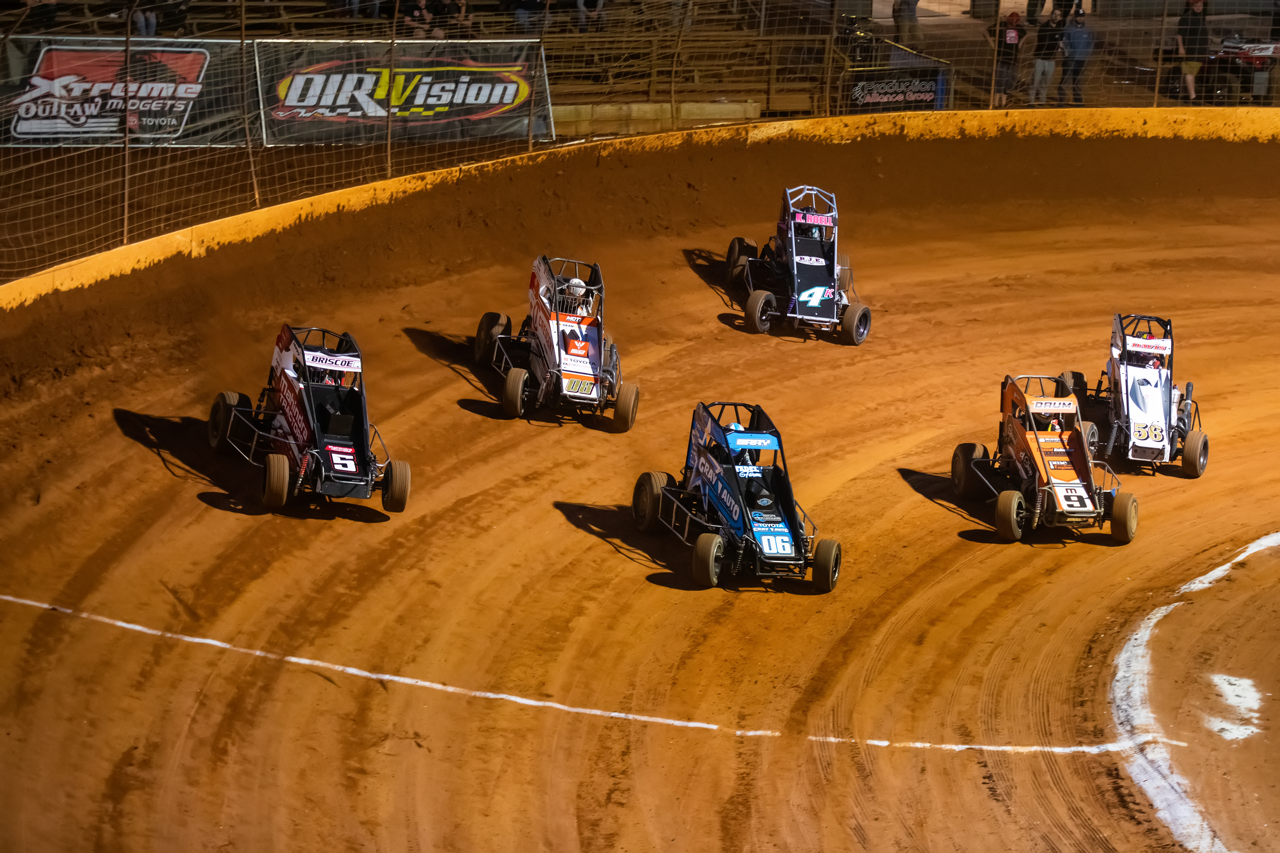 Another new winner emerged with the Xtreme Outlaw Midget Series presented by Toyota on Saturday night at Davenport Speedway.

The 17-year-old pilot quickly made his presence known from the third spot, rocketing by polesitter Kyle Jones to lead the second of 30 laps at the Davenport, IA 1/4-mile. He controlled the final 29 laps en route to the win, but it wasn’t without a late charge from 10th-starting Zach Daum to make things interesting.

Falling short by 0.402-seconds on the final lap was Zach Daum, who rolled the bottom from 10th-to-2nd aboard the Bundy Built Motorsports, Whitz Racing Products #9M. The Pocahontas, IL native continues to lead the Xtreme Outlaw championship as the most consistent car on tour. Although winless, he’s finished in the top-10 of all seven races and owns four podium results.

Earning a special P3 finish was Kyle Jones, of Kennedale, TX, after starting from the pole position and leading the first lap. He delivered the first-ever National Midget podium finish for the Trifecta Motorsports #7U, and a season-best result for himself.

Rounding out the top-five on Saturday was a pair of Mounce/Stout Motorsports entries with Jacob Denney, of Galloway, OH, in the fourth spot and Chase McDermand, of Springfield, IL, coming home fifth.

Closing out the top-10 at Davenport was Oklahoma’s Daison Pursley in sixth, Texas’ Brenham Crouch in seventh, Illinois’ Mitchell Davis in eighth, Pennsylvania’s Gavin Miller in ninth, and Oklahoma’s Cannon McIntosh in tenth.

UP NEXT (October) – The Xtreme Outlaw Midget Series presented by Toyota will be sidelined until mid-October when a three-race weekend through Oklahoma concludes the inaugural season. The “Sooner State” swing showcases Port City Raceway in Tulsa, OK on Thursday, October 14, and I-44 Riverside Speedway in Oklahoma City, OK on Friday & Saturday, October 15-16.